Latin GRAMMY Award winner Pedro Giraudo Tango Quartet represents the evolution of tango, from its roots in the traditional Orquesta típica, then to tango nuevo as epitomized by Astor Piazzolla, and now to a contemporary sound that respects the past and looks to the future. Pedro Giraudo, who has become an active cultural ambassador of this beautiful and passionate music of his native Argentina, brings something new and exciting to the form while retaining all the lushness and beauty of tango.

After two decades performing with the most important interpreters of tango, Pedro Giraudo debuted his own Tango Orchestra at Lincoln Center’s Midsummer Night Swing and since then has become one of the most compelling tango artists worldwide. Among the many noteworthy events in Pedro Giraudo’s career, in 2014 Pedro recorded bass on Ruben Blades’ CD “Tangos”, which won a Grammy and a Latin Grammy. He is also the musical director of Tango for All’s “Blind”, Mariela Franganillo Company’s “Tango Connection” and “Tango Recuerdo,” and performed with U.S.’s most prominent tango artists including Pablo Ziegler, Hector Del Curto, and Luis Bravo’s “Forever Tango”.

The Pedro Giraudo Tango Quartet is composed of four of the most prominent musicians in the tango world. Nick Danielson (violin) is Assistant Concertmaster of the NYC Ballet Orchestra and enjoys a distinguished career in both the classical and tango worlds. Rodolfo Zanetti (bandoneón) is recognized as one of the most prominent solo bandoneonists in the United States, performing at the Kennedy Center, Carnegie Hall and Lincoln Center. Ahmed Alom (piano) has been considered a prodigy since the age of 14, winning many first prizes on piano competitions, and now living in New York, where he continues to garner acclaim.

“The music portrayed in this album is a very moving, passionate, even daring statement, building a bridge between tango’s glorious past and its even brighter future.” – The New York City Record Review 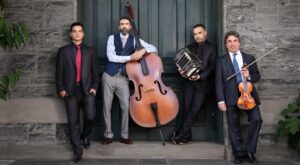 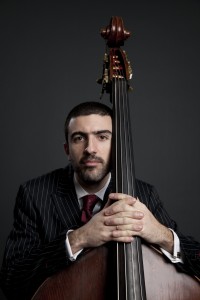 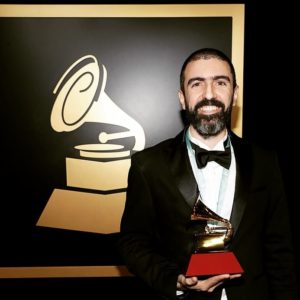 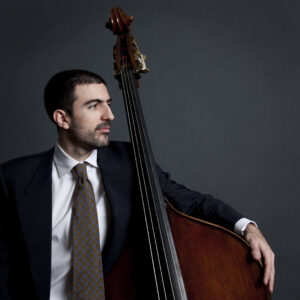 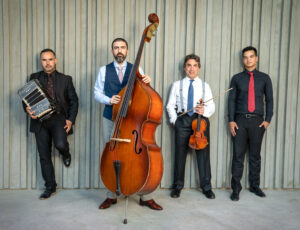