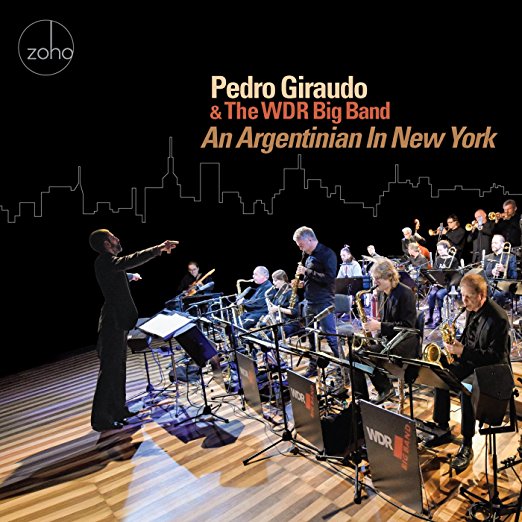 This piece is inspired by the famous long poem “Martin Fierro” by José Hernández (1834 –1886), and Argentinean children grow up familiar with many quotes from it. One of my favorites is “Los hermanos sean unidos, porque esa es la ley primera, y si entre ellos se pelean, los devoran los de afuera” (“Brothers should be united, because that’s the most important law, and if they argue, they will be devoured by outsiders”). This is one of the simplest tunes I have written in a long time; it’s based on the Argentine rhythm and form of the zamba, almost unaltered, and features mainly one voice: the alto sax.

There are no reviews yet.

Be the first to review “La Ley Primera – Big Band”